5 Greatest Things from the PS5 Presentation

On September 16, the third and final presentation dedicated to the long-awaited new product of the PlayStation 5 took place. Let's talk about the main news that we received.

PlayStation 5: When and How Much

Sony stretched the intrigue for a whole year and announced their event only after the presentation of the Xbox Series X. On September 16, live on YouTube and Twitch, the Japanese corporation's gaming division announced both the release date and the price of the console. On November 12, the gamers will receive the first PlayStation 5 in the USA, Canada, Mexico, Australia, New Zealand, Japan, and South Korea. The expected PS console has two versions. No optical drive will cost $399. The basic console is offered for $499.

The PLAYSTATION PLUS owners will get a chance to play a vast number of their favorite PS4 games, as well as on the PS5. The bonus will be available in November when PS5 officially goes on sale. So the new PS owners can test it in practice on familiar and long-loved games.

Sony and Square Enix announced Final Fantasy XVI, and the game was posted on the PlayStation Blog on September 16. The project manager is Hiroshi Takai, who worked on Final Fantasy XI and Final Fantasy XIV. Naoki Yoshida, who participated in the development of Final Fantasy XIV, is a producer. The new "finale" announcement was initially presented at the showcase of Sony's PlayStation 5. Besides, a trailer for the video game is available to watch on YouTube. The developers noted that the game would be released exclusively for the new generation of PlayStation consoles. However, it will be ported (adapted to work on another device) on the PC.

There was good news for those who can't wait for a new Spider-Man story.

Insomniac has revealed a 7-minute gameplay trailer for Spider-Man: Miles Morales. The new events take place a year after the events of the previous chapter. Miles will have to confront the Roxxon corporation. We found out additionally that the game will be available not only on the PS5 but also on the PS4 on November 19.

God of War Will Be Here Soon

God of War 2 is one of the most desirable games. Kratos will take part in Ragnarok, where he will fight against Thor. There was only a short teaser with the words "Ragnarok is coming". As for the date of release, we only know that Ragnarok will be released in 2021. As the name suggests, the future God of War is a continuation of the Kratos' storyline and tells us about his fighting against Scandinavian gods. According to Scandinavian mythology, Ragnarok means the death of gods. We can only guess what awaits us in the game with that name. 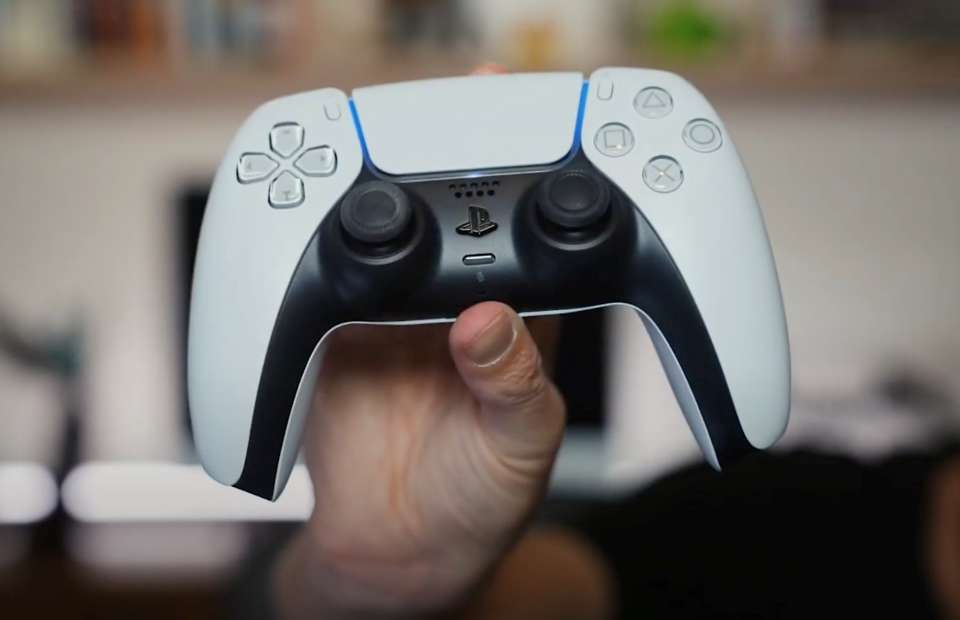 So, the new PS5 console is very close, and literally, in a matter of weeks, it will be possible to try it out. In addition to the console itself, there are still many pleasant surprises and bonuses. What are you looking forward to the most? Tell us in the comments. Subscribe and share the post with your friends.